Every state has quirky place names and pronunciations, and Oregon is no exception. Take this quiz to test your instincts, and prepare to sound like a local while you’re in Salem. (Hint: many location names are derived from Native American languages, and French provided by early fur trade trappers.)

Willamette: Nope, it’s not WILL-a-MET (nor Will-a-MA-TAY, even though the name is derived from a French pronunciation). It’s easy to remember if you rhyme it with a swear: “wil-LAM-it”

Aloha: Hawaii is 2,500 miles from Salem. This Oregon town is pronounced “a-LOW-wah”.

Yachats: The Siletz name of this small town on the coast means “dark water at the foot of the mountain”. Say “YAH-hots” (not YAK-ats or Ya-CHATS).

Malheur: Recently thrust into the media spotlight when Ammon Bundy and his armed cohorts occupied the National Wildlife Refuge over a land rights dispute. Shots were fired during their arrest (and the incident inspired the Twitter hashtags #Ya’llQaeda, #YeeHawd, and #Talabanjo). National news reporters quickly learned to say it with a French accent: “mahl-ee-YAIR”.

Couch: “KOOtch”. This doesn’t mean what you think it means.

Deschutes: The French word for falls is used all over Oregon, especially in the center of the state. Say “duh-SHOOTS”.

Philomath: “Fa-LOH-m’th”— Greek for “love of learning”—is a town named for its historic college which now serves as the Benton County Historical Museum.

Champoeg: Extra credit if you guess correctly. (Think about hair products and say “shamPOOey”.) Fun fact: Champoeg is where the historic vote was taken to determine whether the Oregon territory would be part of Great Britain or the United States. The vote was close but paved the way for Oregon to become the 33rd state 15 years later on Valentine’s Day, 1859.

Northwest words  Say “spendy” (versus expensive). Takeout beer is poured into a growler. A sunbreak is when “the mountain is out”. Jojos are steak fries. A pod is a group of food carts. (Some of the best cuisine in the country can be found in a pod.) At least once you’ll shop at Freddies, the ubiquitous Fred Meyer grocery and department store.

Shop till you drop—there’s no sales tax!  That’s right: the Oregon sales tax rate is 0%—a circumstance politicians have been attempting to overturn and citizens have continued to support for nine decades. So if you pay for something that’s $99.99 with a c-note, you’ll get a penny in change. Quaint!

State revenue is based largely on the outrageous 9.9% income tax, the second highest percentage in the nation behind California. Spirit taxes are also high in Oregon, so bring your hooch from California or Nevada.

Related: No pumping your own gas in Oregon. Men generally hate this law—passed in 1951—which prohibits any person other than a service station operator to dispense flammable liquid. Don’t even try it: filling your own vehicle is literally against the law and violators are at risk to incur a steep fine. (Remote rural pumps are exempt from this law.) 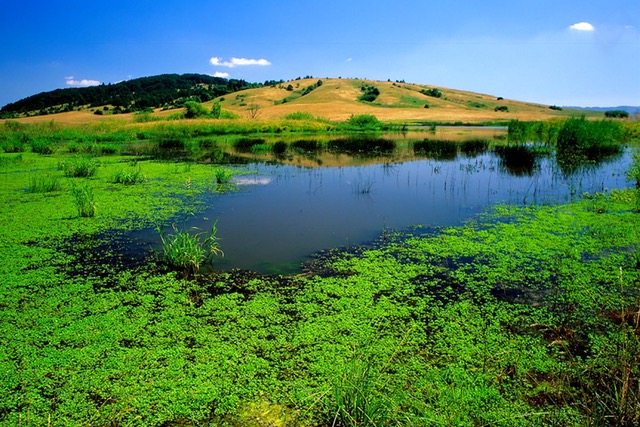 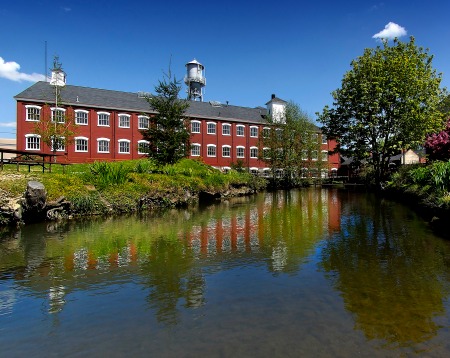